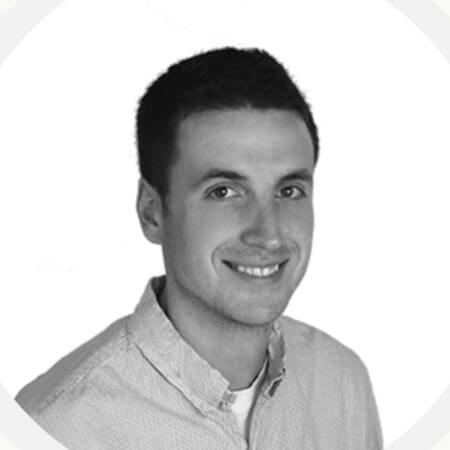 We can’t overstate the significance of the two most recent announcements out of Google Cloud.  When the press release came out yesterday that Snowflake was bringing its popular data warehouse service to Google Cloud, it wasn’t particularly surprising. After all, Snowflake is already available on AWS and Azure.  However, with today’s major announcement that Google is acquiring Looker for $2.6B, a new picture is emerging.

Consider this new landscape: You now have a single cloud platform that has arguably the best data platform in Looker, combined with two of the top data warehouses in BigQuery and Snowflake. Add in Google’s announcement from a few months ago to acquire Alooma to simplify data migration, it’s hard to deny that Google just became the cloud platform to beat for data analytics.

These recent plays by Google Cloud are clearly aimed at competing with Amazon Web Services, and we believe they will be very impactful.  This is all based on two simple assumptions that continue to be proven true over and over again: integrated services on the same cloud platform run better than services spread across multiple cloud platforms and, more importantly, customers hate having their data move from cloud to cloud if they can avoid it.  So if you are going to choose a data analytics stack (data visualizations + data warehouse + data pipeline), which cloud platform is going to have the best stack for you? As of this week, the answer to that question is Google Cloud. Said another way, here are some combinations that no longer make sense: Looker on Google Cloud + Snowflake on AWS and Looker on Google Cloud + AWS Redshift.

For those of you familiar with our blog, you know we love Looker and think Google Cloud made an awesome choice.  Looker + Snowflake is an even more powerful combination, making possible some game-changing features using Snowflake Secure Data Sharing.  Also this week at its inaugural convention, Snowflake recently announced the Snowflake Data Exchange, which will be a super powerful way for organizations to share and monetize data.  Now more of that data being shared is going to live in Google Cloud.

There is clearly a consolidation happening in the data analytics space, and we have no choice but to embrace it.  Google Cloud brought in Thomas Kurian from Oracle to help revamp Google Cloud’s offerings to attract more enterprise customers, and this week is a big week for him.  We are finally seeing his new strategy playing out in real time. As more layers of the data analytics stack get consolidated into a single cloud platform, those services will become more tightly integrated and co-engineered together over time to provide greater value.

We are confident that more enterprises will choose Google Cloud because it will offer the most value through an integrated data analytics solution.  However, we are also hoping that today’s announcement by Google Cloud to acquire Looker will open the door to have smaller companies and startups be able to try Looker at lower price points.  While Looker is primarily a platform aimed at enterprises, Google has long figured out how to offer affordable, pay-as-you-go price points to small and medium size businesses. If the power of Looker’s platform could be unlocked through pay-as-you-go pricing, this will allow smaller companies to grow into these platforms on Google Cloud.

Meanwhile, in the open source data analytics space, there is a similar technological consolidation and integration happening.  Specifically, the Meltano project out of GitLab is stitching together fragmented open-source data analytics projects into a single end-to-end platform.  Meltano describes itself as “an open source convention-over-configuration product for the whole data lifecycle, all the way from loading data to analyzing it.”  Based on the success that GitLab has had with other projects, we predict that Meltano could eventually give the big, proprietary platforms a run for their money.  Meltano recently responded to the Looker announcement here.

So what’s next for Google Cloud?  In order for them to complete their data analytics monopoly, look for them to make additional acquisitions. While Google Cloud’s acquisition of Alooma makes sense as a technology for getting data into Google Cloud, it only provides the Extract and Load portions of ELT.  We could see them acquiring Matillion as it fills the transformations gap. Matillion just raised $35M and pairs amazingly well with Snowflake and Bigquery (not to mention they share many mutual customers with Looker).  Additionally, the customer data platform Segment also fits this bill as it streams multiple sources of customer data into your data warehouse.

If you want to follow up with us on any of this information, please reach out to us at hello@hashpath.com

GET OUR LATEST DATA IDEAS​

An analytics engineer is really just a pissed off data analyst

ETL vs. ELT: Why Choose If You Can Use Keboola